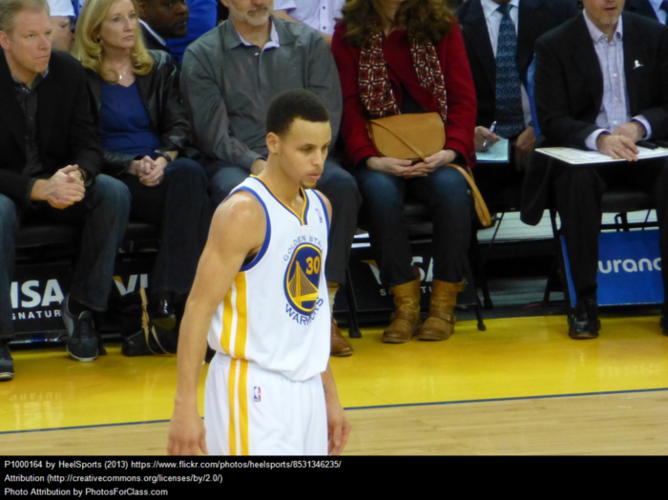 Oklahoma City Thunder were five minutes away from another NBA Finals when everything fell apart for them in front of their fans. Here’s a quick analysis of what went wrong in Game 6, Saturday night.

Dion Waiters: You may not know him, but his influence on this Series has been massive. He’s averaging 10.1pts & 2.7ast in games Thunder have won, 5.8pts & 1-7ast in losses. When his +/- index is negative, Thunders lose games. No other player has that effect on their results. None.

They fell to old habits: OKC went back to playing hero-ball – isolation basketball, when they got here by playing team ball. The last time they played like this was the blow out versus San Antonio in Game One of the Western Conference Semi Finals.

Klay Thompson, so quiet the whole series, suddenly became superhuman: nobody in the history of the NBA, not even Michael Jordan, has scored 11 three pointers in a Playoff game. Klay Thompson did. His points kept Warriors close even when Thunder were making plays.

Steph Curry resurrected: The back-to-back MVP had been playing at sub-par level; his legs were tired and it showed in his shots. The trey making machine stalled. In fact, he had zip points in the First Quarter. Then he started finding the range, and OKC fell further apart.