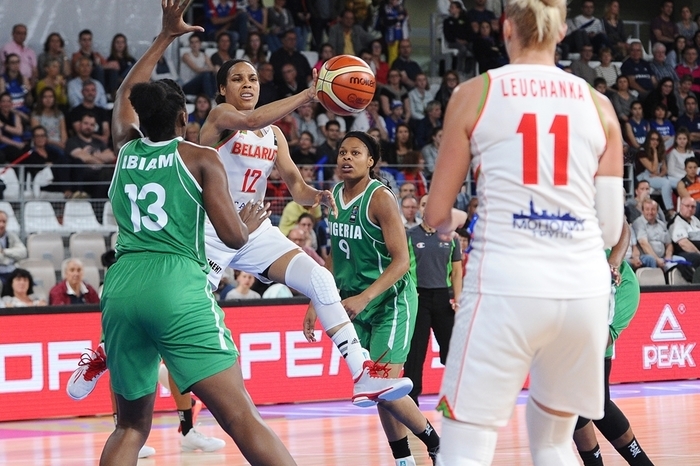 The Nigeria Women Basketball Team, the D’Tigress were knocked out of contention for an Olympic place following Korea’s unlikely one-point victory over Belarus in the last Group of the Olympic Qualifying Tournament, but the Road to Rio was blocked because they paid poor attention to fundamentals: they were lucky against Korea, but they’d got undone versus Belarus.

Nigerian teams don’t do things in half measures: when they are good, they are smoking; and when they are poor, they’re usually awful. And the world saw a bit of both when the D’Tigress took the court in France: absolutely awful against Belarus, and near scintillating as they battled back against Korea.

In the Belarus game, the Nigerian women were slow, both offensively and in defence: they were slow to react when Belarus move the ball, allowing opponents free looks when play swings from wing to wing. Papova and Troina fed off the open looks, knocking down treys that built the lead.

D’Tigress also got lost in transition, and were caught out of position in defence when opponents break, that is apart from missing cuts to the rim. Offensively, they rushed shots, failing to use the shot-clock to their advantage, and end putting up air balls.

Their slow feet also meant that they don’t cut when they have possession, giving their opponents easy job on defence, and when they do move the ball and get open looks…they miss. Plus, they were caught travelling on too many occasions for that level.

Successful teams feed off Free Throws, but D’Tigress were 16-25, while their opponents were 11-16. In the Korean game, they were so poor from the Line, the commentator called it ‘mental issue’.!

In all, even though one of the officials posted on Social Media that “the girls have worked hard all summer” and “deserve the win” after the Korean game, little evidence of the ‘work’ was seen in their play at the tournament.