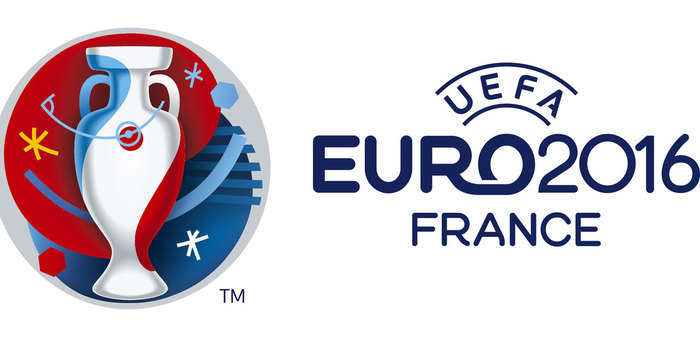 The first day of the Second Round of the 2016 European Championships was disappointing, as the matches were low scoring bore fests: Switzerland vs Poland, Croatia Portugal, and Wales vs Northern Ireland yielded only four goals. Then the second day turned out a goal fest: 10 goals in three matches raised the average of goals to over two per game. But some truths were established in those two days of football.

The Belgians are ticking; Belgium destroyed Hungary with breath-taking football over two halves on Sunday, and effectively sent out a note of caution to every other team left in tournament.
Eden Hazard, Kevin De Bruyne, Axel Witsel, Naingolian, all played a huge part in an amazing Red devils side that ticked almost all the boxes, and played like they have legitimate claims to the European Crown. For 70 minutes the Belgians, sorry, De Bruyne and Hazard ran the Hungarian defence ragged but could not find the final pass. Then, when it looked like the tide will turn in favour of the Magyars with Belgium visibly tiring, the tide turned. Belgium scored two quick goals, and added a fourth late on. If the Belgians keep playing like this, they will take some stopping!

The Germans are coming: The Mannschaft made short work of Slovakia without seeming to exert themselves. Draxler and Ozil were outstanding, while the other members of the team seemed to be going through the motions, doing just enough to ensure qualification. The Germans look to have enough left in the tank to ramp it up should they need to. The Germans are coming!

The Jury is still out on Les Bleus: The French keep marching on, but the home side are less convincing with every passing game. Didier Deschamps is still looking for the right mix in attack; Payet, Giroud and Griezmann are working because Payet displayed individual brilliance in earlier games, and Griezmann has been outstanding in latter ones. The French struggled against ten-man Republic of Ireland, even if they win the quarter finals, how will they fare against Germany/Italy/Spain, their likely opponents in the Semi Finals?

The British adventure is almost over: The British flexed their soccer muscles as all the home nations at the Championship, and the Republic, qualified for the Round of 16. The draws ensured that one of Wales and Northern Ireland saw each other off, the French completed the Irish rout, and the English will be walking a tight rope against a very organized Iceland. Wales are up against Belgium next, while England will line up against hosts France should they get past Iceland. Surely that will mean the end of the British challenge.

The European Championships just picked up steam as expected, look out for more thrilling matches as the field gets narrower!